congrats to all who attended the march 30th test

congrats to all who attended the march 30th striking fundamentals test.  It was a big success with  far more members  attending than we had anticipated we ended spliting the group in two for closer review during the testing. 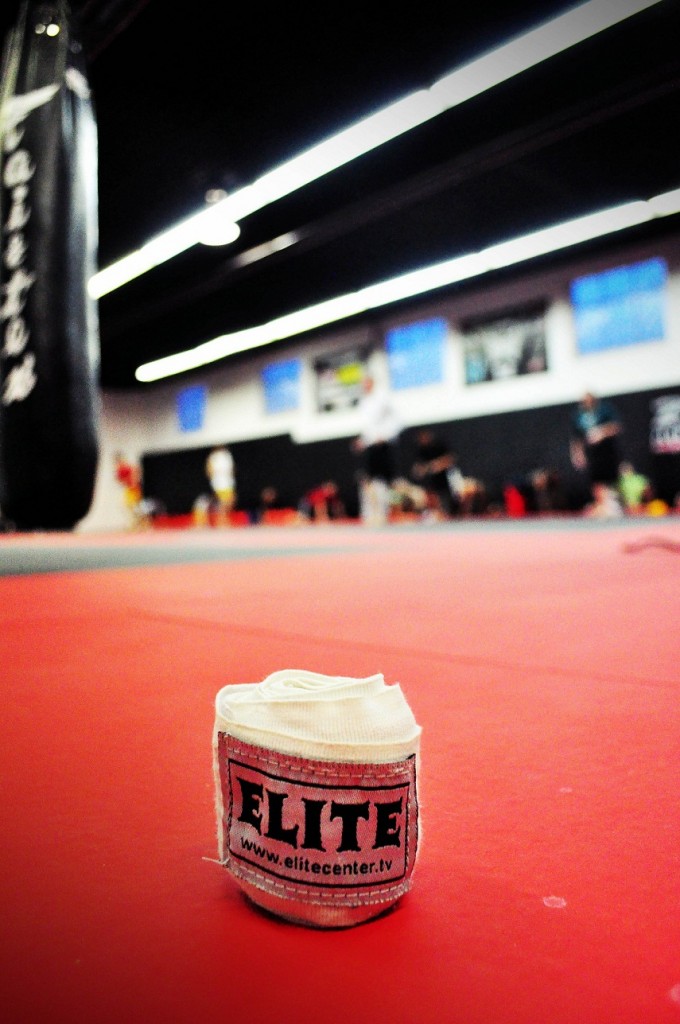 Overall everyone the day showed the evolution of skills in elite’s newwest batch of members, having started the program the first week of january and graduating our first batch of students only 3 month later its clear the structure of the program is paying off. 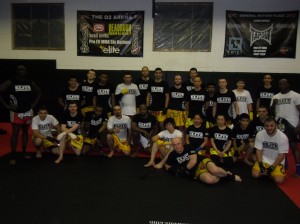 Members who passed this evaluation are now able  to attend

The muay thai program will still be the same program members have been enjoying but the mma program is something a little different.

Amateur mma will be offered in 2 parts, the stand-up portion 6pm – 7pm Monday and Wednesday’s focusing heavily on striking tools applicable to a situation where takedowns/ground work are a possibility.

For those of you more ground oriented the 7pm-8pm portion will remain the same, focusing on the grappling aspect of things again keeping in mind the possibilty that when working on the ground strikes are also a possibility.

The demand for even more dynamic strength and conditioning classes has lead to us expanding the  fitness training area. with the addition of a new functional training station and a few TRX suspension training units going up this week  thing’s are looking good.

llesandro taking his Jiu-jitsu game to Abu dahbi
Congrats to elite training centre BJJ  coach Alessandro Roman on his upcoming trip to compete in Abu dhabi the world pro championships. Earning his spot at the world pro by  earlier this year by defeating all comers in his weight class in the Canadian qualifiers 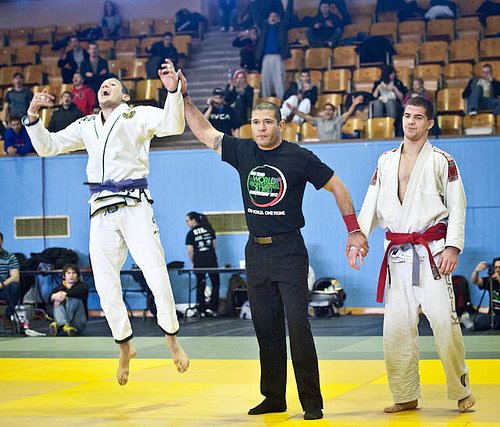 Good luck Alessandro everyone is cheering for you.