The people of the GTA have spoken.. And its seems they agree with what we’ve been saying all along.

I didn’t actually even realize we were up for the potential award as the poling was conducted by Leger marketing earlier in 2014, quite a bit prior to contacting our staff to notify us of the award. 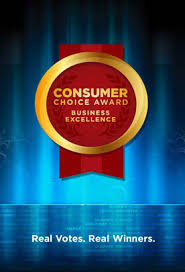 Big thanks everyone. As a result of your efforts and positive input to the academy, the buzz about the atmosphere and results members enjoy  at Elite has again landed us in the winners circle again..

Congratulations to the entire team.

Such a big feather in the cap deserves some sort of celebration and since its to cold for a bbq or anything like that I instead went shopping.. Being the emotional shopper than I am I took the liberty of picking up a few new tools (some big some small)

The plan is to completely balance the fitness room so look for new Power rack , Concept 2 Rowers and Airdyne bikes to make us an even stronger facility than we are today.

Keep an eye out as we will be dropping them off bit by bit this coming week. 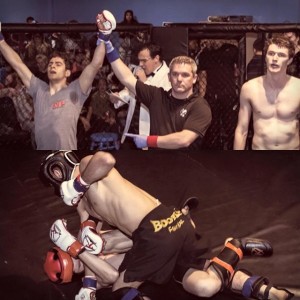