3 quick hits for your full update

We are back to full speed with all coaches back in the academy this week, here’s a quick update on whats ahead in 3 quick hits

1- Coach Denis picks up a win but doesn’t get the title for his mma efforts…???
So last week Coach Denis dusted off the gloves and flew over the Lethbridge Alberta to fight for the global fight night title.
His opponent decided to come in a whopping 6lbs over the contracted fight weight !!!!! 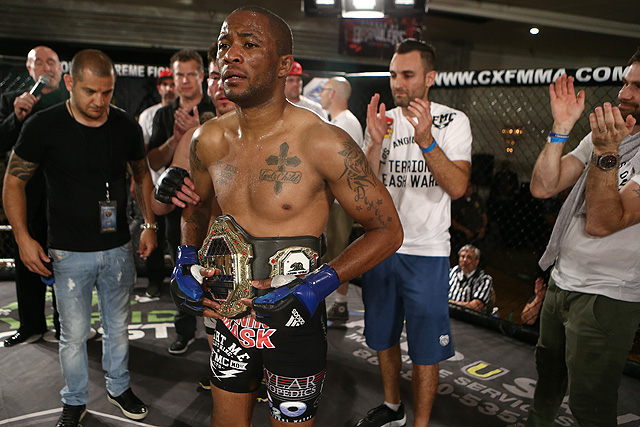 All conspiracy aside this means one of two things

Either way Denis did the work to get ready and wasn’t about to come home empty handed so he took the fight and won..

A fight of the night 3 round decision. This was to be for the title but given his opponent came in heavy the local commission rules stated that there couldn’t be a title given to the winner ????? Weird Yes I know but whatever a wins a win. 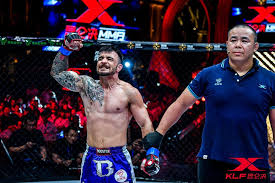 His opponent was a multiple time UFC vet and had the weight advantage so this is a BIG win and  opened doors to another big opportunity ill be posting about later thus week.. Way to go Denis and thanks to everyone on the team that makes these types of results possible

2019 saw us emerge as not only the fastest growing but also most successful youth competition team in the city that’s great because it shows the efficacy of what the kids are learning but even more important to me a a coach especially for kids is the effect martial arts has on their quality of life.

Coach Hale will be back to continue the BJJ mastery in the adults department this week Wednesday 7pm.

I’ve attached some footage of the last workshop taught at the academy focused on open guard retention.
Enjoy and see you on the mats