The Truth Behind Mayweather vs Pacquiao 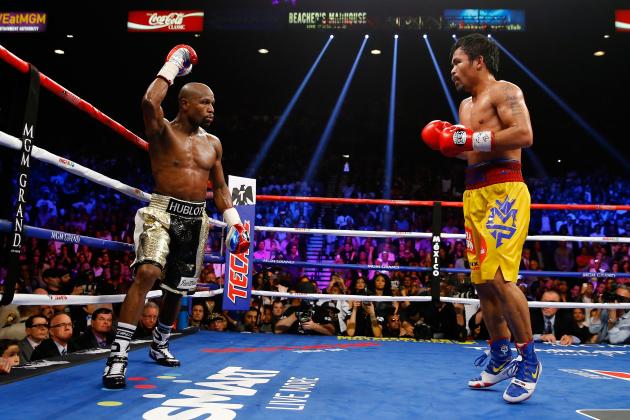 The “so called” fight of the century is over.. and I’ve gotta say I am very happy. For years i have dealt with so called boxing experts online and in real life trying to explain to them that this fight would be exactly what it turned out to be..

As a fighters you simply have to give both guys their due as you don’t sit at the top of any combat sport let along boxing if you don’t have something special about your skills and way you fight.

The are both great fighters but in terms of style matchup’s this could have been no worse for Pacquiao.

Mayweather skill set match up perfect for a fighter like manny

When you take yourself out of the picture & ditch the emotion it doesn’t take any boxing expert to realize who the statistical favorite was going into this. Still people were blinded by what they wanted to have happen vs what was almost certain to actually take place when the guys squared off in boxing ring.

Manny is a far more crowd pleasing fighter style wise willing to trade punches and put relentless pressure on opponents until they break but such tactics  don’t pay off on Mayweather. I knew this so it was a no brainer for but still i wanted manny to win just based on his public image

Doing great for the community helping his country in government etc etc.

You want to talk about heart?? i be you didn’t know in his 10th fight his best friend died in the ring in the fight just before he was to step in for his match!!! The man took his friend out the ring and still fought!!!!!

After watching the roots video i was sold and totally wanted Manny to win but kept myself based in reality fully aware the odds are he wouldn’t just based on style and how they matched up. The fight happened both guys got paid and life goes on but none of this stopped the trolls online. suddenly transformed from UFC and MMA experts to masters of the sweet science 🙂 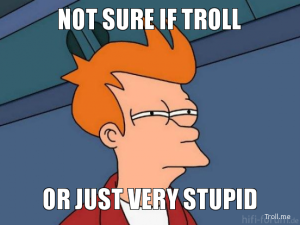 The fight broke records in terms of payout to the athletes and nobody really left much the worse for wear so the next few months will be very interesting to see how things unfold in the world of boxing.

Online Boxing experts please do me a favor and enlighten us normal people on what is actually going to take place next..

Word is Floyd plans to relinquish all titles to let younger athletes move up the ladder .

I can see that, it is the talk of one more fight that i don’t understand.. Who could he fight after this one, a perfect exclamation point on his career.

Shy of going up some serious weight classes “Never smart in boxing” I cant think up his next move.. please do tell.