There is so more to Muay Thai than just punching and kicking.. Lets not forge the clinch

Muay Thai is a complete standing martial art, covering everything form the all to common kicks and punches down to clinch and throwing/tripping techniques.

Sitting here one afternoon it really dawned of me that as  a martial arts academy, we get great fitness and weight loss results, produce solid fighters and teach great skills BUT one glaring hole in most of our Mississauga Muay Thai students toolbox would have to be  the lack knowledge of the standing clinch.

Going forward clinch techniques we will play a bigger role the intermediate and advanced training sessions with part of the sparring days being specifically dedicated the the practice and application of the clinch techniques taught in the group muay thai classes.

To help get the ball rolling we are bringing in an expert on the topic, direct from the North and South of Thailand.!! Kru Jovan Stojanvofki aka “Kru Falang  as he is referred to on Thai Television” runs training out of Bright Muay Thai  in Chiang Rai in the far north of Thailand. 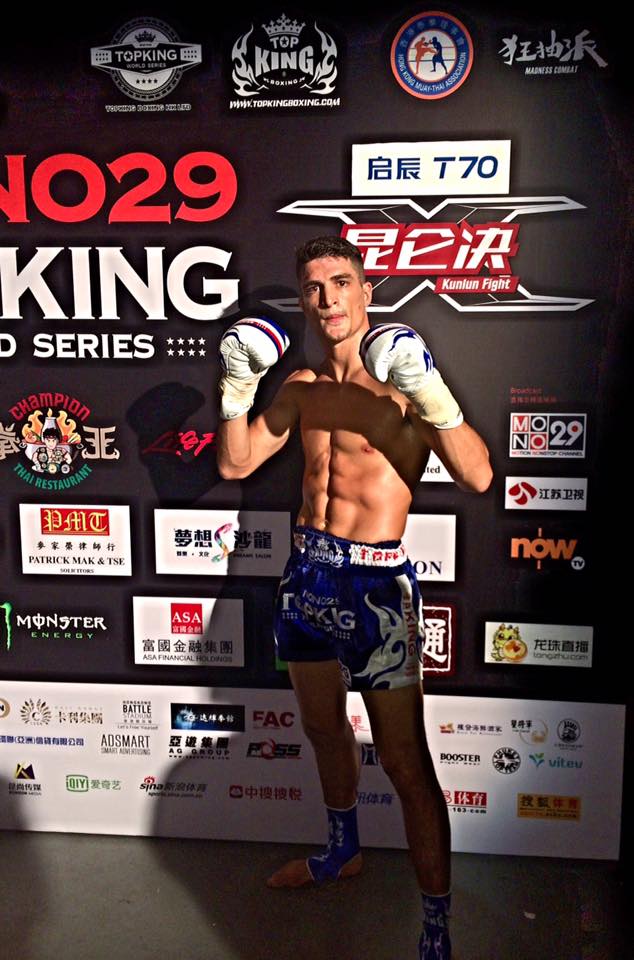 Matt is a World Class Thai-boxing champion currently in Phucket training with some of the best in the art and actively competing across Asia. With great overall skills and ability Matt is also a hardcore student of his craft and great instructor so you can expect to learn a lot from his sessions.

Class dates are still up in the air but we will be accepting registrations for these 1.5 hour workshops starting next week.