We have big changing under way effecting the Mississauga Muay thai program at elite training centre but in my time going som documentation i realised congratulations where in order for a land mark development in local muay thai with the full operation of the” M.T.O” Muay Thai Ontario federation.

Things in ontario are changing in big ways with the growth of the new sanctioning body MTO (muay thai ontario) and appointment of  multiple time world champion Clifton Brown and national team head coach. Big congratulations  to all that made this possible.

Beyond the art of muay thai which is a very deep rabbit hole in it self, as far competitors Canada and ontario in general have always produced a good number of champions and contenders in muay thai

Attached are some pics and highlights of a few local champs that have carried the local muay thai flag high worldwide. 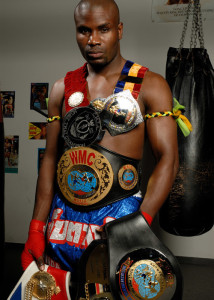 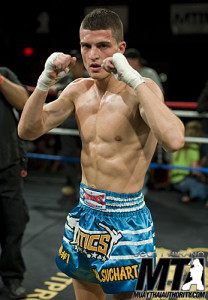 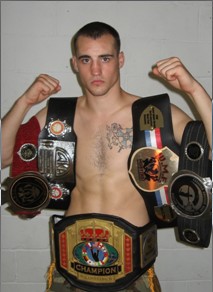 These are just a few local athletes that made thier mark at the elite level of the sport. This is all the more impressive because until now muay thai competition in ontario was so fractured and had athletes travelling to the 4 corners of the earth to get an opportunity to build their skills

.Now with the inception of MTO and a safe stream of competition we are looking at what could only be called a revolution in the way Muay Thai athletes are developed in the province.

I have no doubt with the plethora of great schools teaching the art and mix of upcoming competitions ranging from local to international that the competition side will keep growing but this is also a great way for those of you looking to support the sport or maybe even get involved on the competitive side for a few matches to test yourself vs equal opposition M.T.O is great.

As a combat sports coach a concern that always has to be in mind is the possibility for a “setup”. With MTO’s database of athletes and registration methods this is is also luckily a thing of the past. MTO is something long overdue and a great leap forward for the art of Muay Thai locally.

For more info on the organisation click the logo below

Congratulations and thanks to all who did the hard work to make this a possibility.

Sky is the limit let’s see where things go