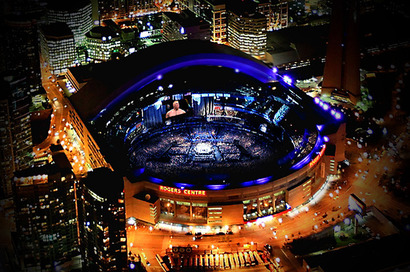 First off let me be clear i am in no way associated with the promoter ,promotion or event and only speak for myself so anyone who feels ways about what i am saying knows who to contact 🙂

May 30th is the most important day in Ontario mma history.. WHY you ask??
the crew from global warriors has stepped up in the  very hostile Ontario MMA event market place and is running a show.
This is super important right now because, right now there are fewer and fewer events. But may 30th we still have a fair shot at keeping the ball rolling.

I’ve personally dedicated  most of my energies more towards playing the role of fighter and coach to other athletes,  so couldn’t really explain properly why Ontario is such a difficult place to have MMA events but the long and short of it is
The commission is difficult to deal with, and chargers large “pre” and post fight costs on the promoters that don’t make it a workable business model.
With most events folding up after only a few shows and in many cases only one, we have seen the landscape change from a situation where everyone and their mom was looking to run an event to one where there are 5 or so events per year province wide.
It is time we step up as students, teachers and fans of MMA to ensure the event is well attended & supported on all fronts.
I know many people say “why am i going to go watch live fights when UFC is on every night???”
I will tell you why
“If you don’t support the grassroots of the sport NOW there wont be much of a sport later.”
It has already started…
If you notice there are less and less Ontario based athletes at the high level of the sport today.
Those of you who want to point at the few that are there now actively competing I say look closely.
Those guys are the young bucks from the previous generation of fighters, not new local athletes groomed and able to work their way up the ladder from the local scene. Every gym advertising MMA classes should be behind this.
There art steps being taken that will fix things long terms  as right now thanks to the OGA we do have a very active Amateur MMA scene but Pro is a entirely different ball game. 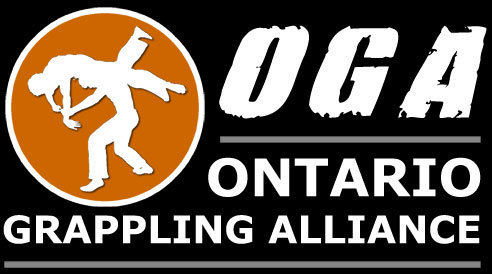 All the most popular developmental arts (Muay Thai,Bjj, Boxing,wrestling) are doing great and have never been busier competition wise but the MMA circuit needs us the teachers, students and fans to step up and support the people making the competitions possible for the young athletes.
Ironic so many years later id have to dig this up but
“Support the sport”
event info is

5041 Fairview St, Burlington, Ontario L7L 4W4
tickets available at www.ticketscene.ca
For more information on Global Warriors Fighting Championship, please contact the TapouT Training Centre Burlington, 905-637-0531 and we hope to see you in at the Central Arena in Burlington on May 30th.