hi everyone.. been laying low for a bit as i get myself situated and training properly in las vegas for the upcoming ufc 129 fight april 30 in toronto. 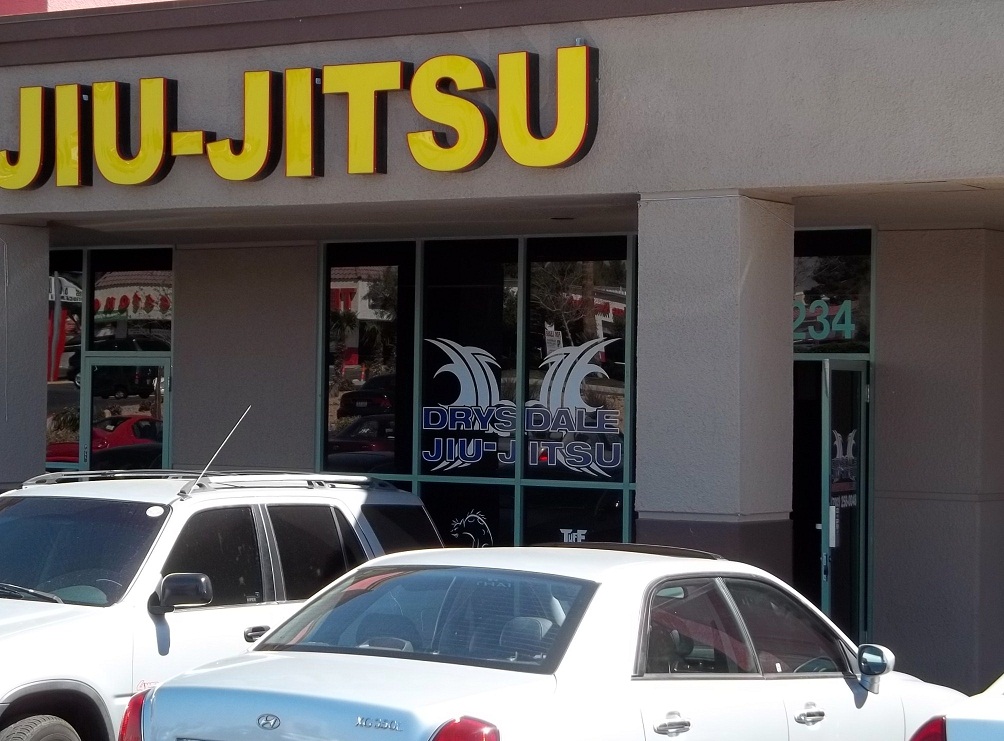 what can i say except. So far so good..  having travelled a fair amount training with a variety of different groups i can definietly say las vegas as a flavour all its own.. with it being the hme base of the worlds premier event “UFC” and sheer numbers of camps/facilities here make it a lot different than say Toronto where scheduling training with guys can be a bit tricky.

Here being a professional athlete is nothing out of the ordinary and infact i have been working primarly with ufc/bellator/strikeforce athletes or very highly skilled up and commers in the sport.

i think this post will be dedicated to robert drysadale who funny enough i meet and trained with years ago in las vegas with one of america’s first successful international BJJ competitiors “Sugar pop” Steve dasilva at John lewis’s Jsect Academy. Anyway robert has always been highly skilled so it was no suprise he would go far in the art but to say he’s good understates things.. Now everyone always  says XYZ is incredible on the mat so i always take t with a grain of salt but believe me ROBERT is THE TRUTH!!!!

After hitting the mats with this submission machine the depth of his ability quickly come into focus.. i should have some technique from the man himself later this week, with guys like tyson griffin, martin “the hitman kampman”, forrest griffin, shawn spangler ect on the mats there at 11am for the Advanced practice he has also put together a super solid training facility open to everyone not just professional fighters.. absolutely if you get the chance check it out …here are a few video’s until i upload the exclusive good later on.

coming up later this week ill have the scoop form wanderlai silva’s camp as i head over to visit thier mma coach and BJJ black belt Sidney Silva later this week..