Life lessons from the octagon | Fair of failure and self sabotage

Watching two combatants in the in a cage its easy to fall into thinking fighting is only physical task, this is not true because when you boil it all down every competitor is still a  person, governed by the fears, need, desires,emotions that drive us all.

So as I watched the match (Ngannou vs Lewis) we will from here on out only refer to as”the stinker” I didn’t want to pass judgement but after 15 minutes of this one there was too many valuable lessons on display to just let it slide. 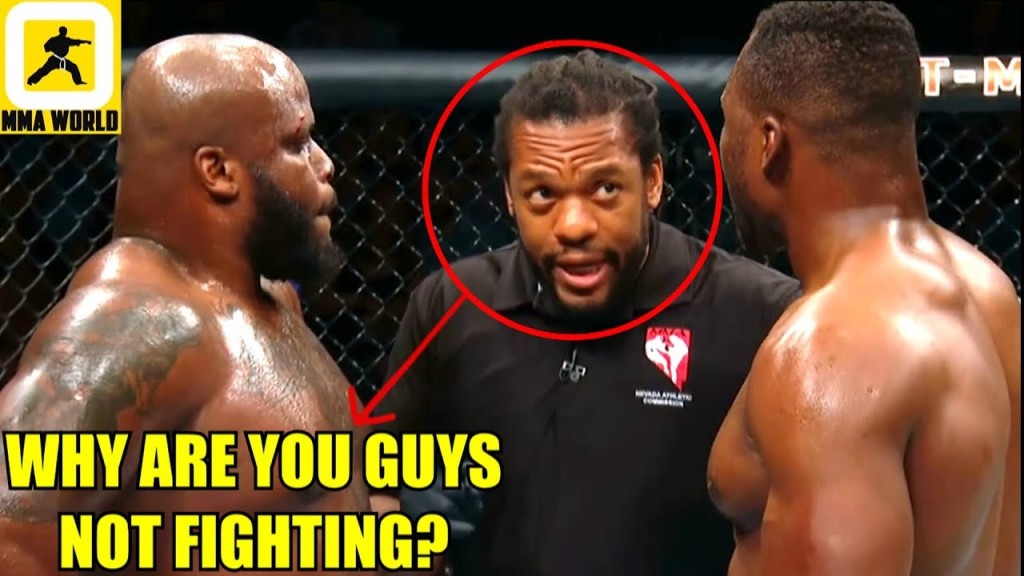 For the most part I generally avoid speaking on motivation of others as no one can actually know what going on with you that effects your performance inside the cage or any sporting event. The guy could have had a bad breakfast, drama with the wife, a dog with a broken leg …. whatever there are so man factors that go into game day performance.

All that aside this time it was pretty obvious what went down in the cage and it’s much deeper than fighting.

Disclaimer- most of you know me from martial arts related related topic but i keep my self busy studying a variety of topics, but still no expert 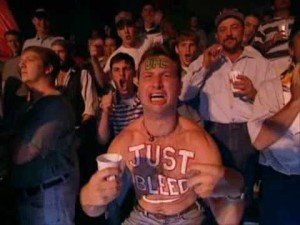 So again I understand if you are one of those “Just bleed” mma fans now would be the ideal time for you to stop reading 🙂 as you may find what comes next a bit too mystical for you consumption.

Double disclaimer–Once more I’m no expert, and as a mater of fact my views fly contrary to the views help by many in the personal development community made up of “experts” who get paid plenty of bucks to share their thoughts, but i’m sticking to my guns on this one.

What drives you??
It’s pretty well agreed there are generally 2 types of people, Those who are motivated by goals and things they want and those driven by the aim of avoiding things they don’t want to have happen.

Essentially people either move away from Pain, or towards Gain.

Saturday night we witnessed the AWAY cycle in full effect with the Francis the Predator Ngannou totally freezing when just a win or 2 away from the title he so badly wanted.If he just stepped in the pocket and used the massive toolbox of skills that he has at his disposal to put opponents away he’s shown time and again hes deadly so why didn’t he try?


The thing is as crazy as it maybe to us on the outside, he did try, doing his very best the do his best to avoid the “pain” of ending up in the same scenario he did post fight with Stipe Miocic upset.

Remember This guy is just months removed from being the poster boy of the UFC heavyweight division & African mma a a whole so he was as high as it get in terms of life as a fighter one day only to have it all come crashing down the next and looked at as a after thought. Honestly anyone’s ego would take a big hit with that twist of fate, so he said NOPE, no more im not letting that happen again and to be sure it doesn’t go down like that again i’m not even going to fight. 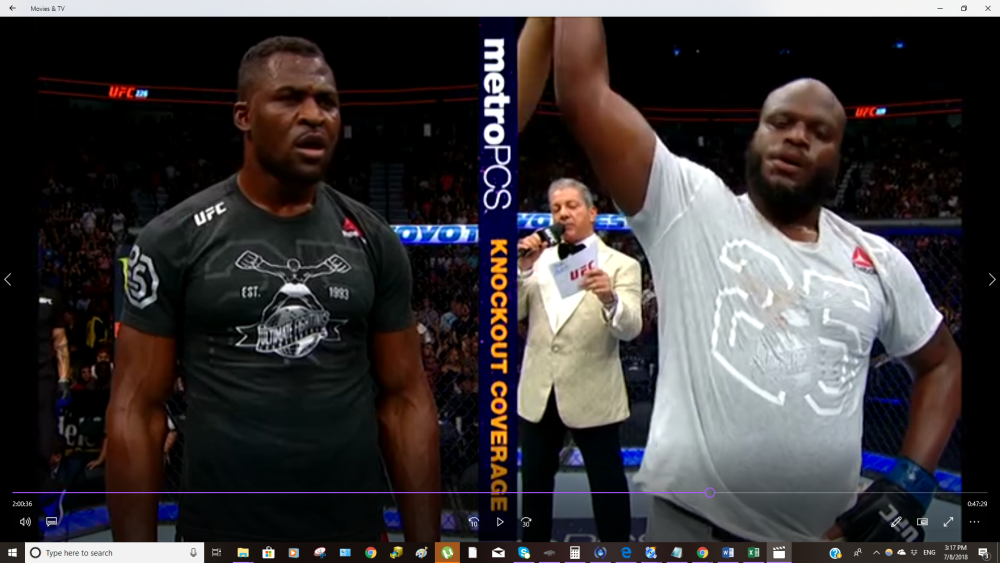 This is important for you if you’ve read this far because it highlights my main point.

Looking at his face post fight if i were to chose a word to describe it it would probably be Relieved – Relieved  he avoided the same fate as last time even if it cost him a lot personally and financially.

But as most people are saying why step in the cage if you planned not to fight??

You wont achieve much in any field calling for personal excellence when operating from a place of Fear. 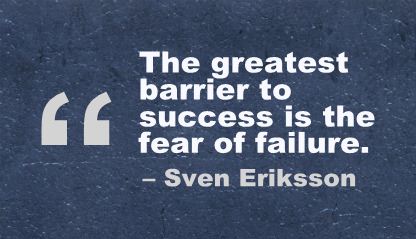 I Want “XYZ” but even more important is avoiding the pain of failing to attain “XYZ” so I don’t try or self sabotage and settle for “abc”…It’s a vicious cycle and and the worst part Is its generally self sustained.

Many people spend their whole lives avoiding the perceived pain of failure and as a result end up guaranteeing that they never really reach their goals.

You are better for the  effort of making the move toward’s what you want, instead of floating in the pool of mediocrity avoiding what you fear.

The stinker was horrible but the division is light and this guys still a problem and likely champ in a few years if he can get his head in the game.Much like a post Randy Couture fight Vitor Belfort, getting pummeled for any sustained period of time is harder on careers than flash ko’s, still I have no doubt Ngannou is a beast and far to physical of a threat to write off in the heavyweight division.

If he can get out of his own way mentally  still peg him to be a title holder at some point.