Right off the bat my Apologies for the delay posting as of recently.  we had some crazy blog issues that needed fixing before taking any more steps forward content wise.

All That aside I have been very busy implementing some new changes in and around the club  structurally and program wise that will give mroe and better training options for all involved.

Not to be out done the Jiu-jitsu and mixed martial arts programs welcome Coach Sam Zakula to the mix. 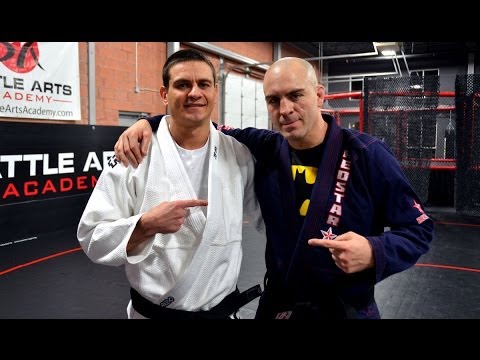 Largely unknown to many in the local BJJ community today, Sam is actually one of the original hardcore BJJ practitioners from the early days going back 1997 or so.

Though on a rival team ( inner school rivalries were HOT in the 90’s) we became friends and training partners over the years. Never working together in any official capacity the top fighters in the city always had a loose knit brotherhood  sharing connections, techniques and ideas on our climb up the competitive ladder.

Choosing to develop a small pack of  athletes Sam has mentored several of the GTA’s most successful Grappler’s / MMA practitioners and after some conversation has decided to join us in the development of a complete martial arts centre , with something for everyone hobbyist all the way to UFC Competitor. 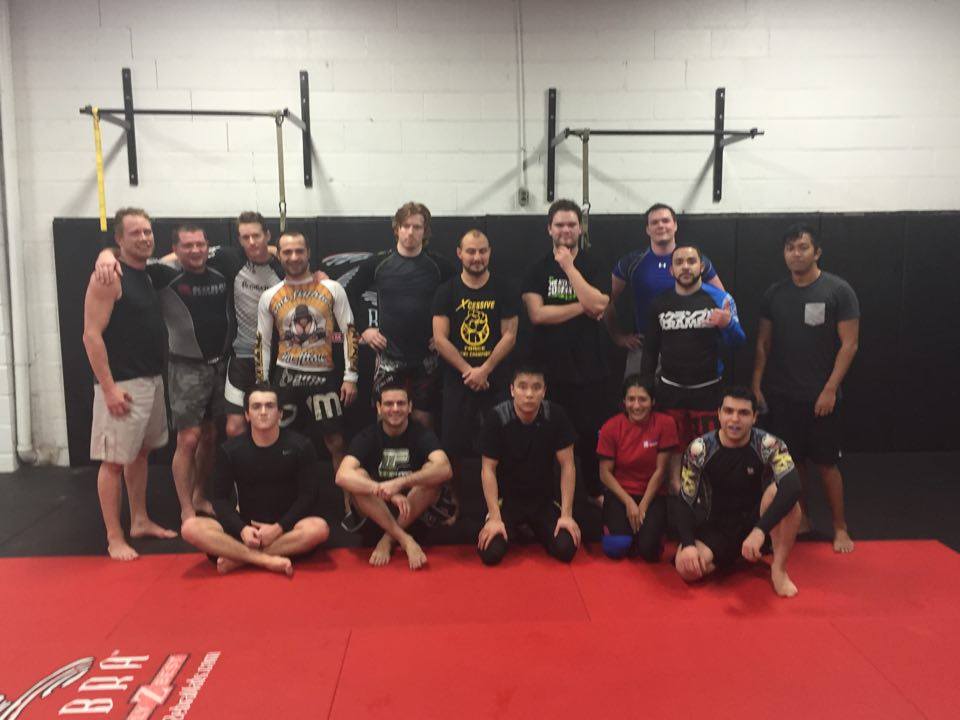 Don’t let his past resume throw you off Sam is just as capable group classes with complete beginners as he is working with the hardcore competitors.

one of very few local coaches I can say is on the level across the board for Jiu-jitsu training Sam and the crew of students he brings as new members to our Mississauga BJJ Academy make for a great addition to the team.

Coincidentally many of the very same students that would be doing Muay Thai with coach Matt Embree are also slotted for No Gi BJJ at 8pm (Monday & Wednesday).

To fix this problem we are going to make a shift in class  times.

“Without a destination any road will do”

The past year or so we had the benefit of technical input from two of the nations best bjj competitors in Darson and Eric Phan running the 8pm bjj classes so the students have seen and done a great variety of moves but now we cutting back and providing the structure that has always delivered results.

With so much variety in the bjj/grappling traininh at our academy it gives us a chance to focus specifically on the onjectives of the studetns in event class. These tournament specific training sessions will be covering everything you need to end up on the winners podium at bjj tournaments.