The weather is heating up and as usual that means the competitive circuit is picking up steam.

The primary focus of   training for most people isn’t competition but that doesn’t stop us from teaching, building and coaching some of great athletes.

Still you gotta give credit where it is due even if outside your doors. 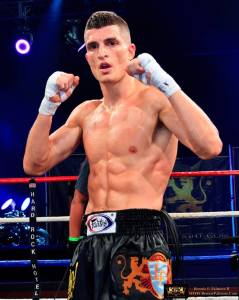 Matt Embree fighting under any rules

A true martial artist Matt is a guy you may see from time to time training Wrestling and Jiu-Jitsu at elite as he builds skills for the transition to Mixed martial arts, but in the meantime why not fight the famous Saenchai in a “Rope fist fight”.:)  Known as one of the very best in Muay Thai today anyone fighting him deserves credit for the challenge.

Matt is taking things a bit further.. direct quote from the man’s mouth

“Big fight coming up May 2nd, against Saenchai in a Kard Chuak match. Its a Thai Fight event in Koh Samui. I’ve always wanted a chance to do a Rope Fist fight and what better opportunity than to fight against the best there is ???? Believe and you can Achieve” 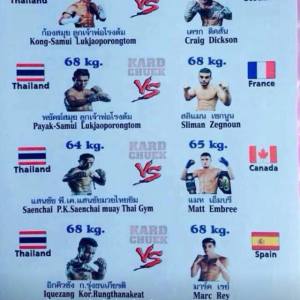 Every April in Thailand there’s a relatively unknown sporting event unlike any other in the world. Known in Thailand as the Muay Kaad Chuak, it is also known by some as the Bare-Knuckle and uses brutally simple rules abandoned in 1923. Bound Fist Boxing is technically illegal in Thailand however once a year fighters from Thailand and Burma come together to participate in an event which has taken place for hundreds of years.

gotta cheer on our local guy in this monumental task.. go matt we are 100 percent behind you.. 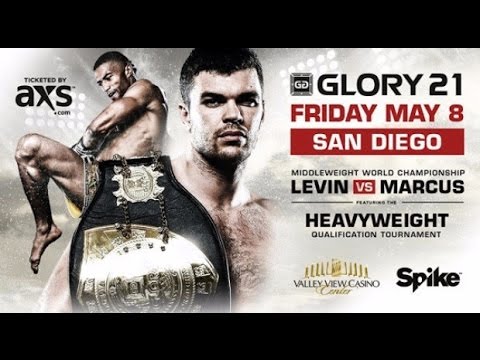 Following that may 9th Simon Marcus, also a local Toronto athlete looks to make is 3 kick-boxing champions in the Glory event as he faces Artem Levin for the promotions title at Glory 21 event..

Simon is a Muay Thai purist has done it all in his weigh class for Muay Thai and is now chasing the big money fights at Glory.

While glory has a different rule set that Muay Thai as it heavily  limits clinch work and totally eliminates elbows. With the clinch being Simon’s forte him crossing over to this new rule set shows his determination and versatility as a athlete and he is only 1 fight away from the title. 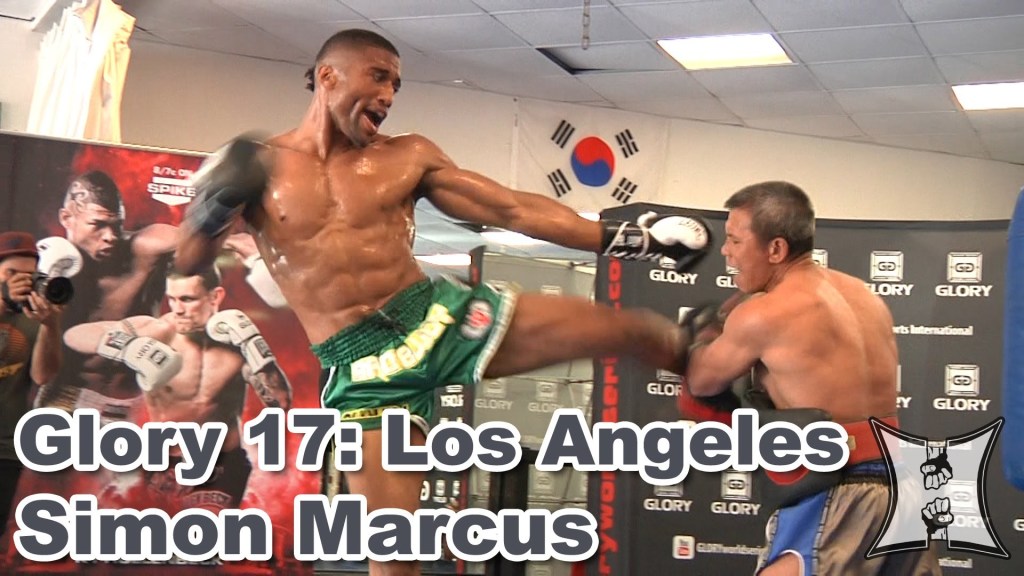 These are two local atheles that show how far you can go if dedicated to your craft.. good luck to both men