Its getting to be that special time of year once again . traditionally every december BJJ academies host the annual belt promotions.

Having  received my black belt last december after 13 years of  serious study, 2012 was the first year I was able to make full belt promotions on my own and did so 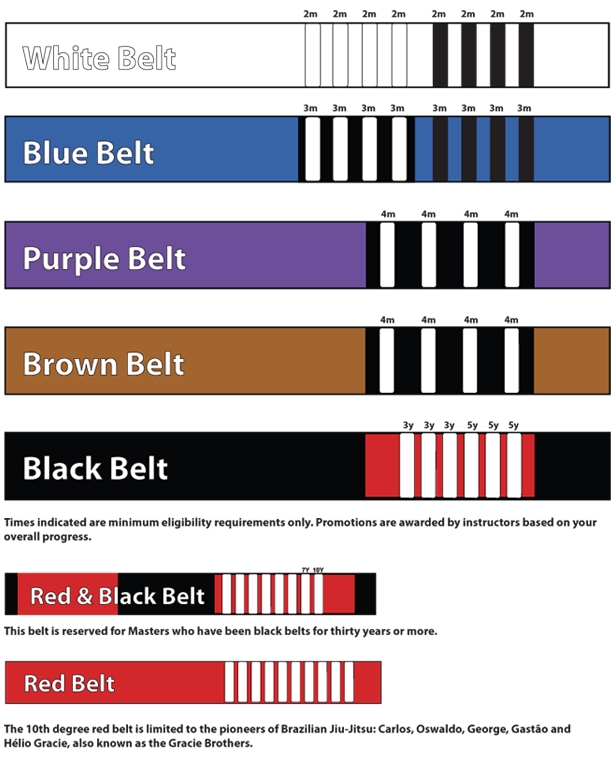 I was never the type of student driven by belts so was happy so long as i was learning and evolving  my jiu-jitsu consistently. Still everyone is motived differently and for sure we have seen the entire first group of blue belt in the academy step their training up and assume leadership positions among  the group help the new students along the way which is great.

The basis for BJJ belts promotions at elite training centre

It is so common in the local area to have people training 8 + years on the mat with a mixture of gi and no gi training just rolling around with little formal instruction along the way.

Not the ideal situation to get better but have no doubt many of these people are very tough, often dominating much higher ranked opponents on the mats while rolling.

Some think this entitles you to a instant promotion, I totally disagree. 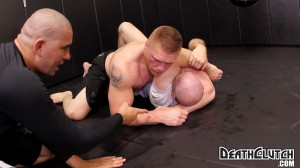 Brock lesnar “bjj purple belt” is huge and a great athlete with a background in amatuer & professional wrestling.. that aside I’m stilling to wager that if he hit the mats today he would dominate 95 percent of black belts. Does that make him a black belt in Brazilian Jiu-jitsu???

Being tough on the mats is a great skill to have for those thinking of the competitive aspect of  BJJ & mixed martial arts, but for the majority of those practicing all martial arts your focus is on using the art to make other areas of your life better

But the truth is like any field of study there are a lot of black belts that are not very skilled in terms of actual competition standards themselves. But that still leaves a big opportunity for them to contribute where it counts most, Properly sharing the knowledge of the art.

When rolling, situations always call for some adaptation to the technique but with everyone following the same base technique structure it is a lot easier to self correct, help others and in my case access a students technical level.

So in short,  At Elite all belt promotions are based on understanding of technique. If you can compete well that icing on the cake  but to move up the ladder the focus is on propper understanding of the core ideas that make BJJ such a powerful martial art. 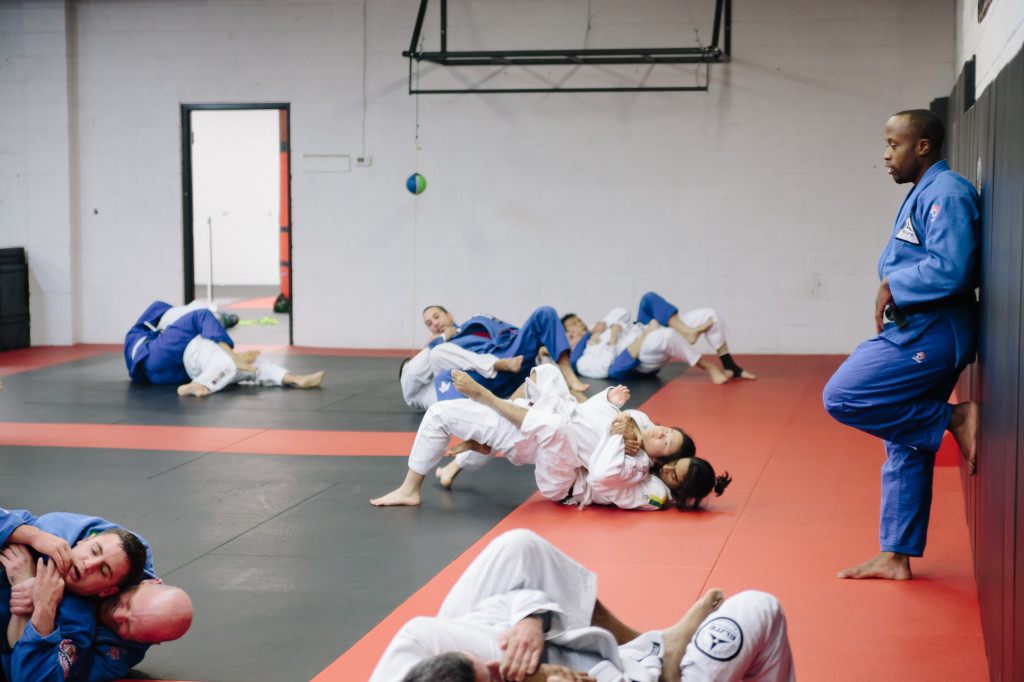