Hi everyone been a while since the last new update at the academy, not for any shortage of news to be spread but more so
just us being busy implementing some end of summer changes in and around the academy. 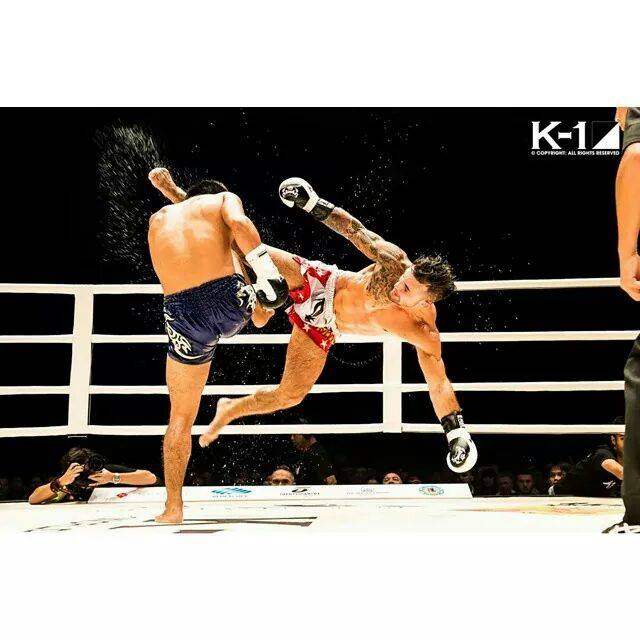 Known for his ferocious striking that is a mix of Muay Thai & Kickboxing  a little know fact about Denis is that he’s also multiple time national Taekwondo champion & always brings an unorthodox skill set to the ring that makes figuring him out hell for the opponents.

A few videos of him in action

vs thai legend with over 300 fights

With over 400 combat sports matches under his belt & One of very few competitors that legitimately lived,trained and competed for the fabled Banchamek camp in Thailand,  Denis is a dangerous as they get in the ring and a great addition to our coaching staff. You’d be hard pressed to find a coach that brings the the wealth of real life experience to the table that Denis does. 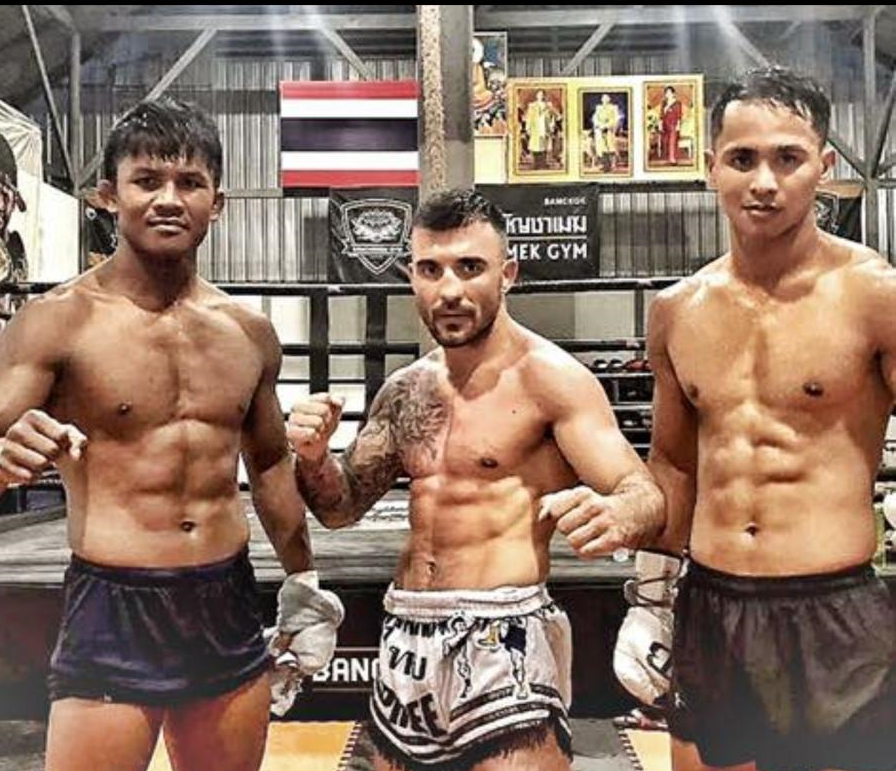 Its this wealth of knowledge that has him tasked with re-launching the Muay Thai program at Elite and its been without a doubt a success. Since taking over we’ve seen a  growth in numbers and dedication to training over the past few weeks so we are happy to say he’ll just be away  2 weeks around the fight. fight week  (prep) & the week after (rest) for the week leading up to and after the fight.
With coach Patrick Covering his classes. 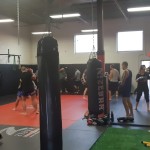 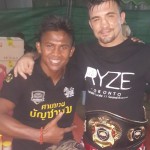 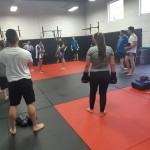 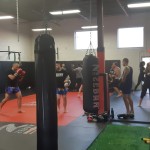 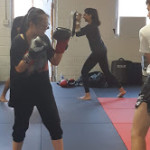 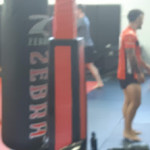 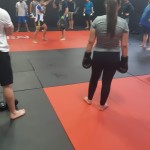 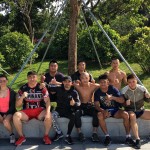 In the interim we have BJJ coach Daniel Hale teaching the Monday & Wednesday BJJ classes @ 7pm  More on Dan later but for now enjoy some of Denis’s previous work in the ring and be ready for fireworks.