Its officially spring and here is what going on

Elite’s  New years  pricing specials end april 1 2013, we purposely kept this going a bit longer than usual new year offer, giving people a chance to often try something else realize that those gimmicks/ big gyms JUST  don’t work or get boring  in a hurry 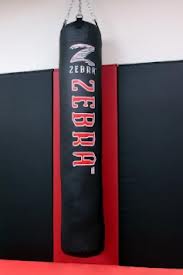 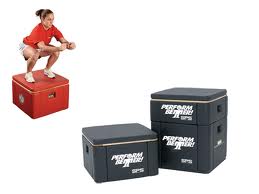 we are taking away the possibility of taking a crazy spill of busting your leg up on a failed jump.. with these new plyometric boxes you push your limits with full confidence