Say the word Muay Thai to the everyday person and two things generally come to mind.

1- Fit and toned athletes (Taking skills completely out of the equation Both muay Thai and boxing really deliver in the fitness department so this is a given.

First brought to the world’s attention in the 90s via those van-damn movies like bloodsport & Kickboxer the muay Thai swing is a very effective tool that’s simple to apply without much of the flash associated with other kicks.

swing kick focus @ mississauga martial arts
Still, not to take anything away from the “Swing kick / Roundhouse”,  but if there was really 1 thing Muay Thai practitioners had as a make-or-break tool it would have to be the Teep / Push kick. 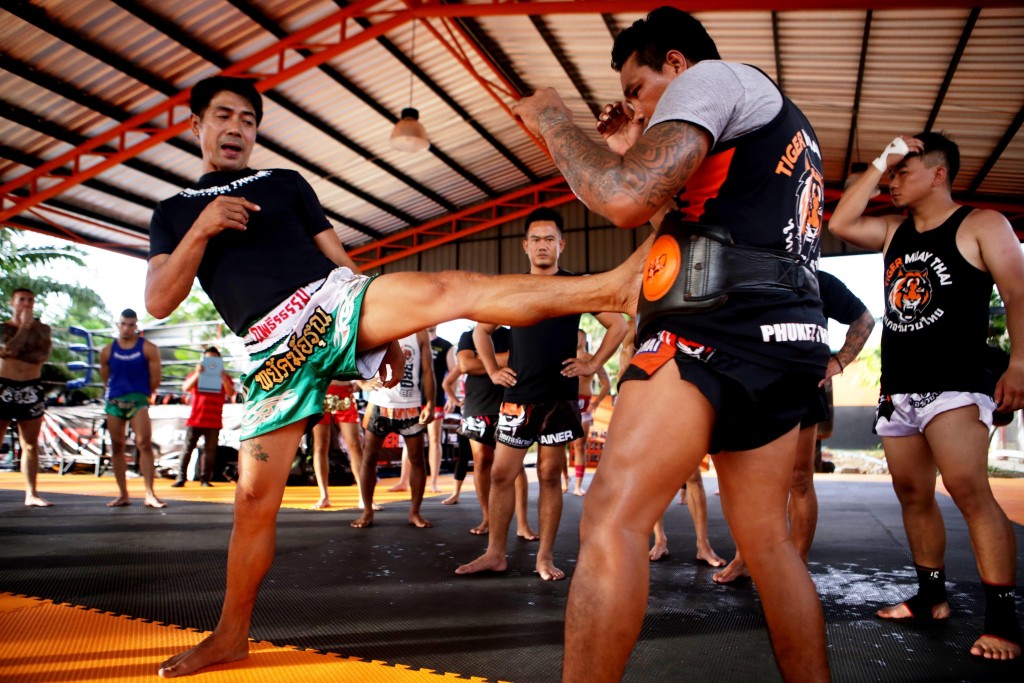 At the very core of things, the Teep is the huge factor in who wins a match between two skilled Muay Thai practitioners as it is used to add points and show ring generalship.
On the other side of the coin looking at things from a personal self-defense setting, you couldn’t ask for a better tool to help attack vulnerable targets on the body and control distance than the front push kick.
While varying a little from style to style front kicks are a staple tool in every striking style I know of, primarily because they really work. 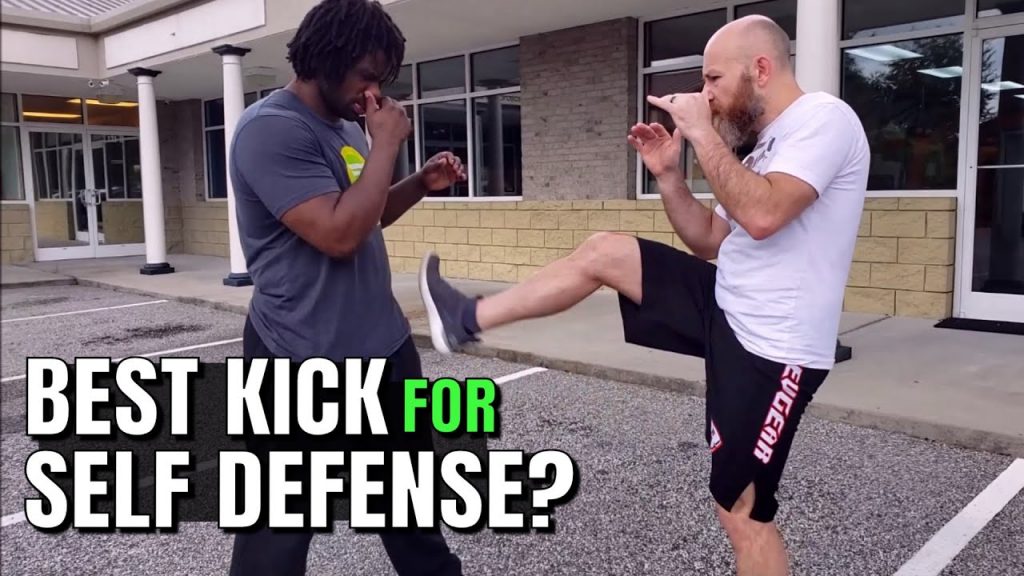 In terms of the Muay Thai teep the variety of uses includes, using it to…
For those of you approaching training from a non-competitive mode keep in mind, these are all things you can do the pads & shadow boxing as well.

Training the art as a full package adds a lot of depth to your practice and is a large part of what makes muay thai more than just punching and kicking.
Like everything else in the art of Muay Thai you could go pretty deep down the rabbit hole if you wanted to focus on just this and to be honest in terms of fighters, there are many people that do exactly that.

Using the Push kick as the base of their skills so they are able to fight week after week with minimal damage as the risk of weird impacts that happen with other kicks is greatly reduced while using the teep.
Fighter or not take a minute to watch the masters putting the teep to work