UFC FANS- Yes Theadorou vs Brunson Sucked !! But You can Still Learn a Lot

Watching the ufc last night was up and down.. had a friend lose a match with is always tough but there was some good action for sure. That being said we also witnessed a co main event featuring—> Elias Theodorou vs Derek Brunson  resulting in (what many online are calling the worst fight in UFC history 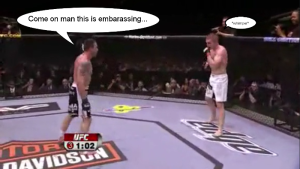 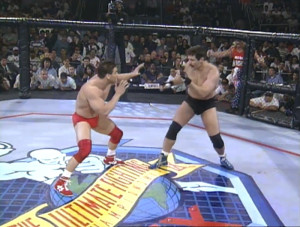 The fight it self doesn’t need any re-hashing so I wont touch on too deeply. If you watched it its not likely something to study technically but that being said there is still a lot to be learned here 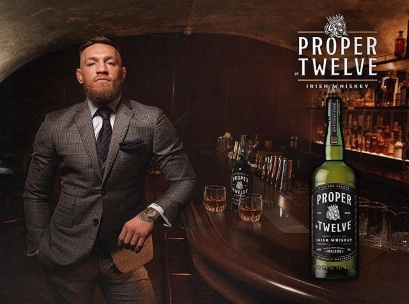 Conor does it best| taking it beyond the octagon

Say what you want about the level of mma on display last night but one thing every current and prospective future fighter should pay attention to is Elias’s use of the platform for product promotion opportunities.

So unless you happen to be GSP, Conor, Jon Jones, Brock Lesnar type of character and instantly marketable then the state of your paydays lies completely in your hands

Athletes with nothing to say and no following behind them do not get the same opportunities as those in the game on all fronts.

There are plenty of fighters outside of the UFC that could get off the couch and dominate plenty of the regulars on the circuit but that deosnt matter so much today as the days of grudge matches and vale tudo are gone and with the UFC about to go public its time those looking to get involved as combatants to understand its about entertainment now.

“Brock Lesnars instant title fights or CM punk skipping the line come to mind and are always mentioned but you’ve just gotta get over it and recognize the game..” 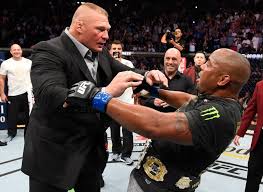 Of course you want to win and perform well but in reality there is only 1 champ and all those guys who went out on their shields trying to prove to Dana white that they wanted to be “Fu%3in fighters!!” are no better off for the sacrifice.
While i don’t personally follow either guy very closely I do believe i’ve heard “dont quote me” Elias has a hair shampoo promotional deal + is now a vocal advocate of medical marijuana products..

As a business man both very smart moves moves, if he had more skill and the charisma to get the crowd behind him there is no doubt one of those big ticket companies would pick him up to as a marketing tool.

Take note guys that can be you 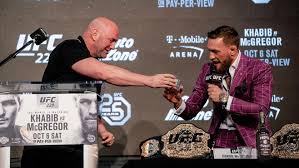 The best example is Conor Mcgregor’s Proper 12 whiskey,, I don’t drink whiskey but I do know the name &  would probably buy it of all the other choices and i’m sure Conor got paid great to make that happen..

p.s
and I’m not saying go out there and be goofy or trailer park trash talker, but instead keep your eyes open and make the most of your situation.