The End of Amateur Combat Sports in Ontario ?? 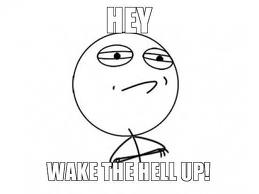 I start with the disclaimer that I hope i’m wrong

1st the link to the document in question  click here to view government request  “i know it says not proposing any changes at this time but really what are the odds of that”??

So everyone is all excited about the pending “Legalization” of amateur mma and a variety of other combat sports being proposed by the Ontario government.Not be the the ” that cranky old naysayer” but I cannot help but see this really as LEGISLATION governing the stated arts on the list.

As things stand now people are hosting event with their own insurance or under the auspices of whatever international body governs that respective art.While its not the best scenario for aspiring athletes in the amateur divisions you are still for the most part getting some work in..

But using Basic critical thinking im forced to ask myself,  why would anyone be Optimistic?? Looking at what has happened with the once booming professional MMA scene in the province makes me personally scared to DEATH of any broad sweeping legislation of the martial arts. 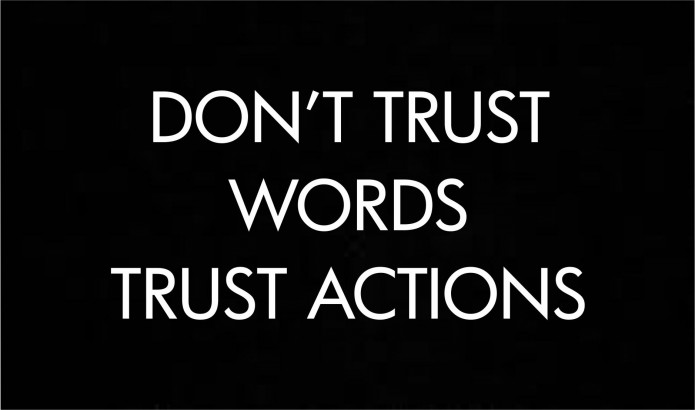 Ontario went from shows every month with a variety of promotions to 2 shows in the entire province!!! Maybe 3 events per YEAR

If that’s the stance of the powers that be in regards to combat sport at a level that generates $$$ for them, why are we to believe this legislation coming down the pipe is a good thing??

Ok lets say I am wrong…

Ok so lets say that I am wrong, and the Government honestly wants to support, legalize and promote the growth of amateur combat sports in Ontario…. Some please riddle me this……..

What do you think these “suits” are going to do when they come to the martial arts community to find and Organized governing body to run said events and to get advice from on how to set things up and they find a bunch of grown ass children fighting over  which muay thai / brazilian jiu-jitsu master is most legit ??? and how ABC has a blood feud with XYZ..

I ask that question rhetorically because I know you don’t know or you would be typing this blog post instead of getting excited on facebook…So  let me tell you what happens….

Most likely the 2nd worse case scenario unfolds and they hand pick someone to do it.  Now as we all know for the most part martial artists are too busy being martial artists to organize things well, so odds are the snake oil salesmen  waiting in the wings to take advantage would be the ones who never trained or supported the arts a day in their lives but have wisely had the rules and regulations manuals printed waiting for this day since Moses crossed the red sea. 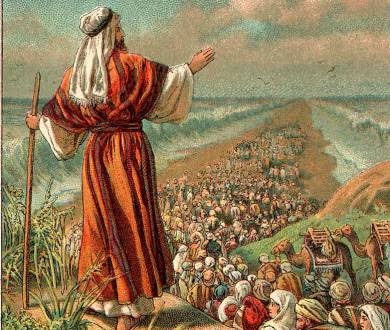 ” i’m not naming names but i personally know a couple of these type guys and if they take control of things its game you might as well learning to play origami because martial arts here will never be the same.”

I am not the type to involved myself in the operations of others or jockeying to be some form of leader BUT NOW is the time for some serious communication between the various martial arts factions in Ontario to ensure a  united front, And that THE REAL leaders people in these styles to end up playing a role in thier future in Ontario.

If people are too busy bickering over who is more deserving that who, then we will have only ourselves to blame for what comes next.