What really makes your Muay Thai Training so Authentic

I have many friends across the spectrum of martial arts and fitness training so the conversation of who is REAL / Authentic comes up often in all the styles.

It’s a touchy subject and one I always have good time with my peers, poking fun at the fact some of these people even take on the characteristics of movie martial arts masters to fit the part  exactly, when really being a good coach/martial artist goes far past a diet consisting of primairly Pad Thai and suddenly speaking broken English with a bad Thai accent

“Lol i love when they do that, and im not playing this is real :)” 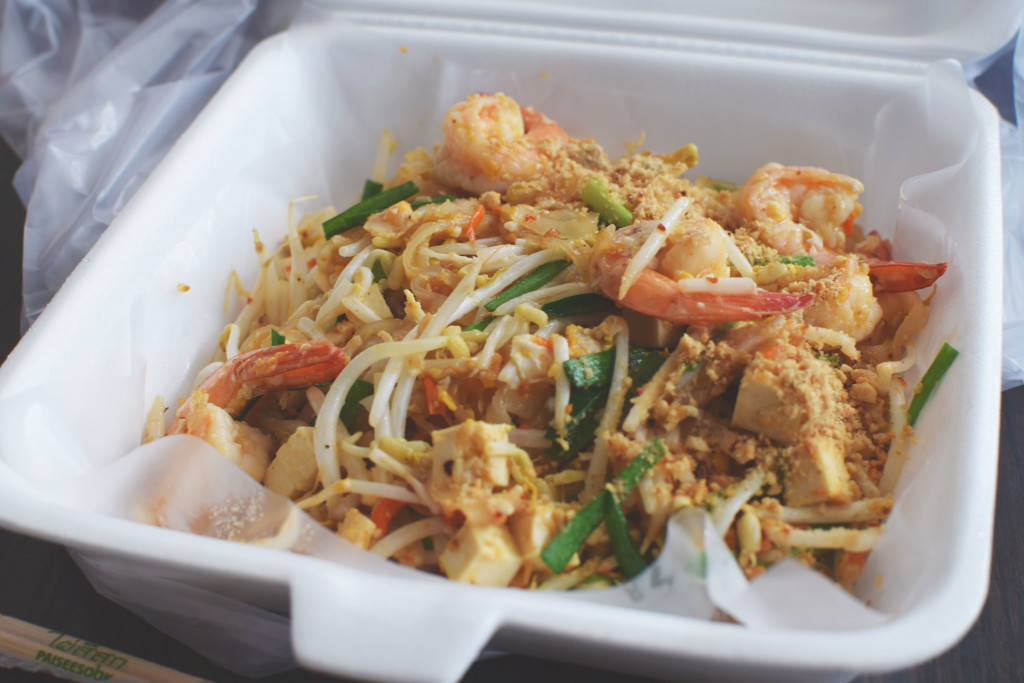 My most recent authenticity dust up took place with a Muay Thai training gym owner, so ok today lets take a look at Muay Thai practitioners to illustrate the point.

These guys would swear up and down that anyone not doing it exactly as they heard it was done in Thailand  isn’t keeping it real.

The funny part is with just a little bit of honesty they would realise and be thankful neither are they.

Muay thai / kickboxing/ Thai-boxing is one of the most popular styles for reality based striking. It got popular after the Blood-sport/ Kickboxer  movies with Jean Claude van dame “great flicks, life changing for people of that generation”

At a time flashy martial arts with death touches and patterns were the norm Thai boxers kept kicking butt whenever tested.. Not always the winner but the results in the real world Muay Thai kept proving itself to be effective at a time where chop-saki was far more popular.

As combat sport Muay Thai and its off shots are super exciting to watch making use of the whole body as a tool. Delivering  for explosive matches that are really viewer friendly if you like fights 🙂


Today we have everything from Cardio kickboxing, Taebo,  K-1 Style low kick & Modified Muay Thai to match what people want out of the art.

Ultimately everyone does whatever floats their boat and as long as they are being honest an no one being taken advantage of then I support that..

So why not just take advantage of the elements of the style that fit your goals???

#2 It doesn’t matter how much lineament you wear or how high those Thai shorts are, odds  are not doing full on Muay Thai in most clubs in north America.

And that’s a a good thing.

The reality of Muay Thai in Thailand is nothing glorious, Most fighters come from a very poor background and are essentially sold to the camps for training at a young age as a means of supporting the family back home..

Not everyone is a fighter but the benefits you get from this Muay thai / kickboxing training go way past the ring.

At our Mississauga martial arts academy the setup is one where new students come in and develop a fitness and technical base in the striking fundamentals program.

After about 3 -4 months of that students faily well versed int he basics and general flow of the class and ready to take their future training in a more specific direction be it.

Kickboxing, Muay Thai, Practice for MMA  or as a Fitness  Training tool. 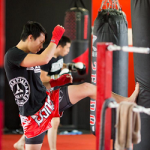 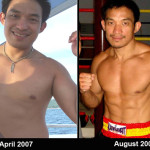 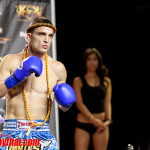 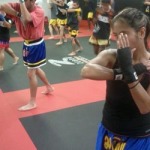 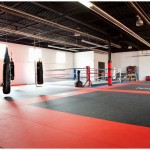 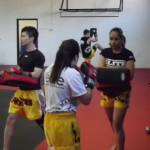 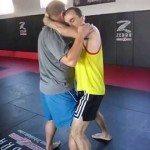 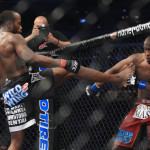 coach patrick putting the skills to work in the ufc 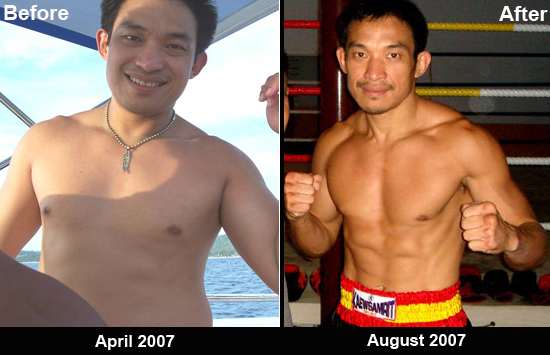 Beats cardio on the treadmill any day of the week

The REAL fight life isn’t for everyone

Running 10 km while training 2X a day often without shoes & fighting for little to no money is not what people anywhere else around the world are doing.

So i always chuckle when my peers start on the authentic Muay Thai angle with me. If you want to talk authenticity be honest and realise  the rabbit hole goes pretty deep when you really look at it.

Note…there are without a doubt some die hard world class  Muay Thai practitioners based right here in the GTA. These guys have lived and trained the REAL 100 percent muay thai style and risen all the way to the top of the sport in their respective weight classes click the links below to get in contact with them in that is your goal why not follow someone who has done it 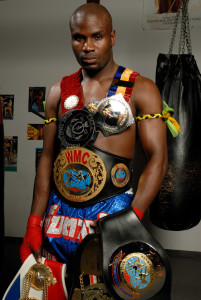 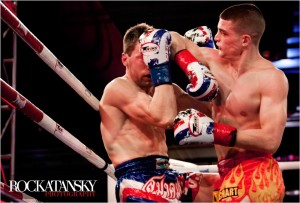 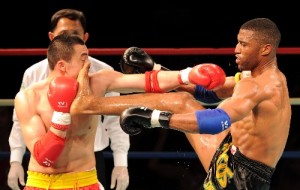 Training wise you can catch them at the academies below.

Clifton Brown, Runs an amazing facility over at 5elementsmafa.

The real fight life is not for everyone, But with just a bit of thought / research to find an academy that matches your goals the benefits received from quality martial arts and fitness training are endless.