UFC / Connors 3 Title plan and the problems in the way

I have been watching things unfold for a bit silently pretty sure it was as I thought but now i am 2000 percent sure it is all Connor for the UFC.

Before I start saying anything let me be clear.

Connor is a great fighters and beaten everyone he has faced fair and square so no issues there.

“sorry, i’m not really one to kick anyone when they are down but that hype machine needed a dose of reality “ 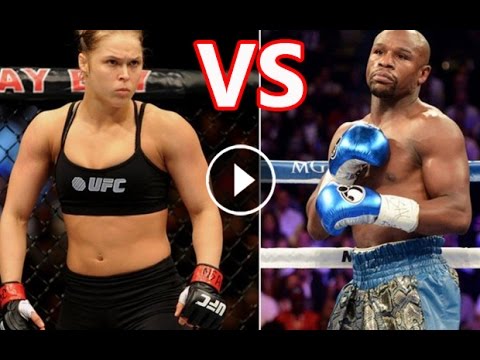 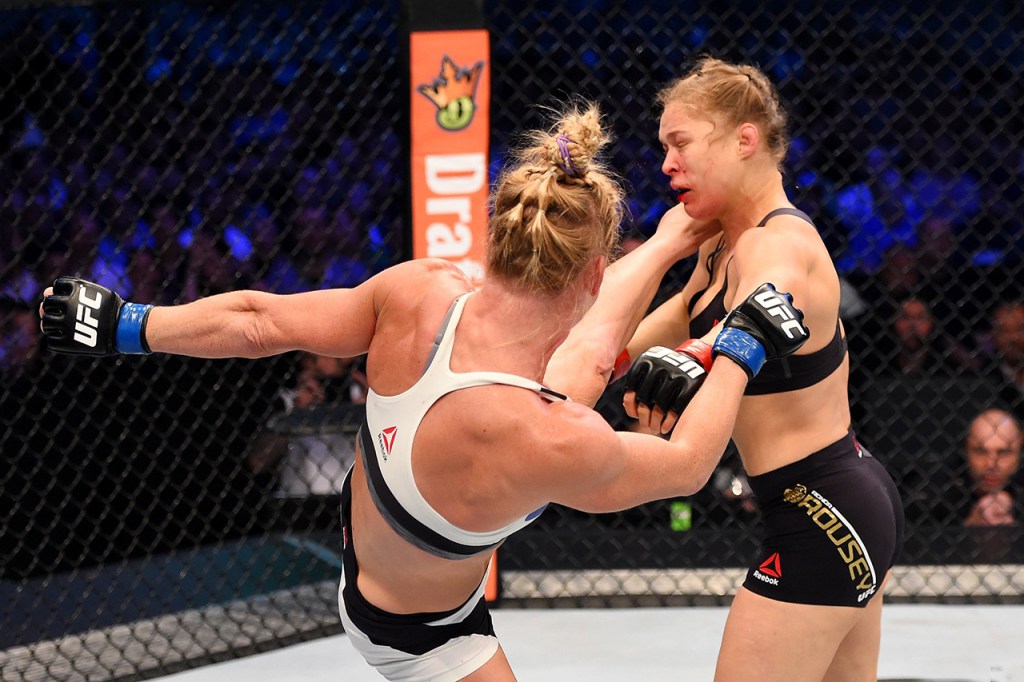 Connors hype is much more deserved as he is without a doubt one of the top skilled athletes today but, as they say in the fight game “here is always someone who has your number”

Mcgregor has a few guys that are real challenges for him in the plan to hold 3 belts that both him and the UFC staff are doing their best of moulding into reality.

Ok Mcgregor fought his way to the belt at 145 and took it beating a great list of fighters.

The next stpe is the 155 and 170 belts  before ridding of into the sunset with the current UFC owners and a ton of money.

recent activity surround the way the event has been run has me thinking they are looking to sell the promotion.

Its not unthinkable guy what else does a big business do ? Grow and go public or sell right?? Zuffa did great with the UFC the last few years but things like the Rebook deal has me thinking they are trying to package things for sale to a large mainstream group and peaceout with the $$$.. Lets see.

The big problem with this plan are in my opinion 2 guys who are most likely to beat Mcgregor.

2- Khabib nurmagomedov – World class bad man that man handled everyone he has faced thus far with a totally hybid mma stlye and grappling/takedown tactics you wont learn at your local bjj club, it is gonna take a precision strike or a lot of luck to take this guy because nobody at the weight is out grappling him.


The plan and the fix

The ufc gave connor the immediate 155 title shot in hopes he beats current title holder RDA and is able to then take on Robbie Lawler at ufc 200 making history and then calling it a day. But fate has it that that wont take place for a variety of reasons

1- Wonder boy would handle Lawler easily IMO but they can avoid that by having Wonderboy face someone else ” in this case Rory Mcondald” for #1 contender match and keeping Lawler on the sidelines till UFC 200 superfight vs Connor. That is being done so no problem there. 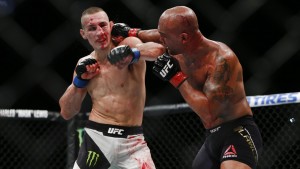 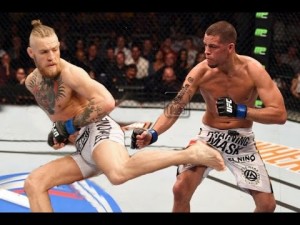 Nate Diaz is a solid gamer and always there to fight & the trash talk for the match will be great for those of you into that sorta of thing but when you break it down Nate is  heavily outmatched in this one.

Striking wise Connor will out box him all day, Kicks and strikes outside of punches Connor holds the clear advantage as well and even in grappling I don’t see Diaz having the take-down game strength wise to be able to get him on the mat and finish him.

anything could happen but in the fight game money talks and the powers that be are massaging things to help the cash machine keep rolling.