Clarification on why I left MMA & THE UFC | Claude Patrick

Mixed Martial arts biggest promotion calls and you said what???!!!!??

The year was 2005 &I was living by modest means in Montreal and training at Tristar mma gym when i got the 1st call.  I remember it clearly actually  I making eggs for breakfast when the phone rang.

I was a prominent quebec mma manager offering me a shot at the UFC.. hmm 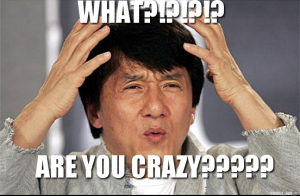 When i went to the gym and told the guys people thought I was CRAZY.. “how could you say no to the UFC”??? You’ve been training for 10 years how much longer do you need??
To me it’s really common sense, getting to the UFC was never an issue. 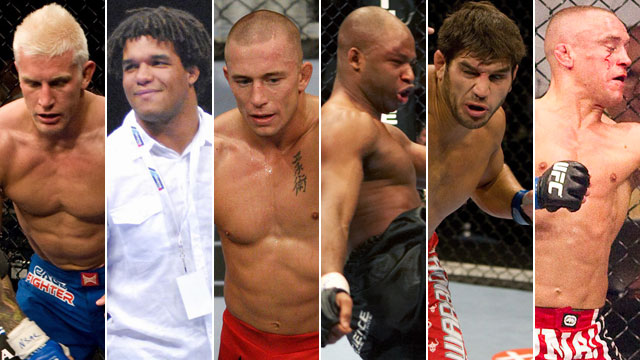 I had a good idea of my skill level relative to the world class. No doubt I could get to the UFC but the problem is do you belong there?

In no way do I mean to disrespect any of my fellow athletes but there are guys fighting right now I could take with very little problem. That doesn’t mean fighting is for me.

Some athletes have such glaring holes in their game that once out of their strong suit and in unfamiliar territory they take BIG Damage… that’s not for me I’ve always prided myself on my Jiu-jitsu’s defensive focus vs stronger opponents and ability to keep me in the fight. But its not even that.
When I knew it was time to retire from MMA 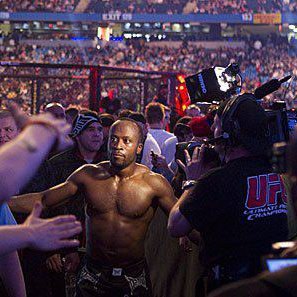 True story I kid you not.. I always said I would leave when it was time or I didn’t have the fire for it anymore. In terms of situation I could easily keep fighting and do well but every athlete knows when they lose the fire and are just in it for the fame/ money.

For me it became super obvious…
Strange but again I was eating EGGS? At a restaurant on kipling grabbing some breakfast after judo practice on a Sunday when I got a call from my manager Glenn Robinson asking if I’d take a fight in brazil vs XYZ fighter.
“I said I can definitely take that guy but let me get back to you I got some things on the roll I’ve gotta check my schedule.”
Soon as I hung up the phone I knew it, if i was being honest it was time to retire from active mma competition.

I’d been fighting in MMA since 2001 and still love it training /coaching wise but when you have to start thinking about if you are free to fight… Forget it , its time to hang up the gloves lol.

There was a time I would do anything to get a fight, often for very little pay and no press, all just for my self edification and to test what I was doing. So that a big change from that to “hey let me get back to you, LOL I’d lost the fire that made me the fighter i was. Outside of technique fitness and skill there are intangibles just as important. Its tough to explain gameness to a non competitor but when you really roll it up thats it. Most fighters dont want to admit when the lose a step mentally,physically or even motivation ally but I know myself.

Every MMA fight ive walked into I was ready to throw down and wanted to be only there doing that but once my focus started to shift in other directions we start going into dangerous territory the type that you see good athletes take harsh beatings and put out sub par performances that people on the outside cant figure out why they seemed off their game?
Ive enjoyed every fight ive been in except my 2nd that was a gong show lol , so I just called them back and said “no fight in fact it’s best I retire effective immediately”.  Nobody believed me and they actually kept my contract going but trust me thats it.

Being a man who as they say in Jamaica “knows himself” I’m not going back and have put energy into the other directions.. most notable the development of future talent with my academy and upcoming amateur mma program.Most of my peers in the game have up and left entirely not teaching or training but I still have the MMA obsession and going to make more waves locally soon

Thanks for the continued support